Building a Simpler Life
The natural world has always had a large place in our family and we wanted to share it with others, but as we learned more research which shows, among other things, on average a person spends 8 hours a day in front of a screen, we wanted to do something. My Natural Playce began in 2011 as a blog dedicated to getting kids outside and away from the screen. As time moved on the writing turned to building as we decided to lean on Walter’s past carpentry skills. First we built things for kids, forts and play areas and then as we recognized adults were not going outside, we began making things such as garden planters, mantra signs and other things.
The folk styles in our work grow from a number of seeds; the fresh simplicity it conveys, our Germanic-Polish roots and to memorialize the artistic crewel (embroidery art) workers of early America.
Now with the kids moving out of homeschool age and Molly, after spending years in upper management, where she created and ran nature-based initiatives for other organizations and wanting to be more hands on, we are launching our own business dedicated to building un-ordinary, beautiful things that help us all realize the nicer things in life are not on a screen.
We hope our products, un-ordinary and built well, will give us the financial ability and trust of community to someday have a stationary place to offer “open-play” for children and a “hobby table” for the adults.
Walter does most of the actually building. Molly volunteers her time doing much of the clerical work. Eva-Marie does most of the stylistic painting and Auguste picks of the miscellany in the middle. Together we make the company.
​         We are trying to stay local and use the internet as little as possible. 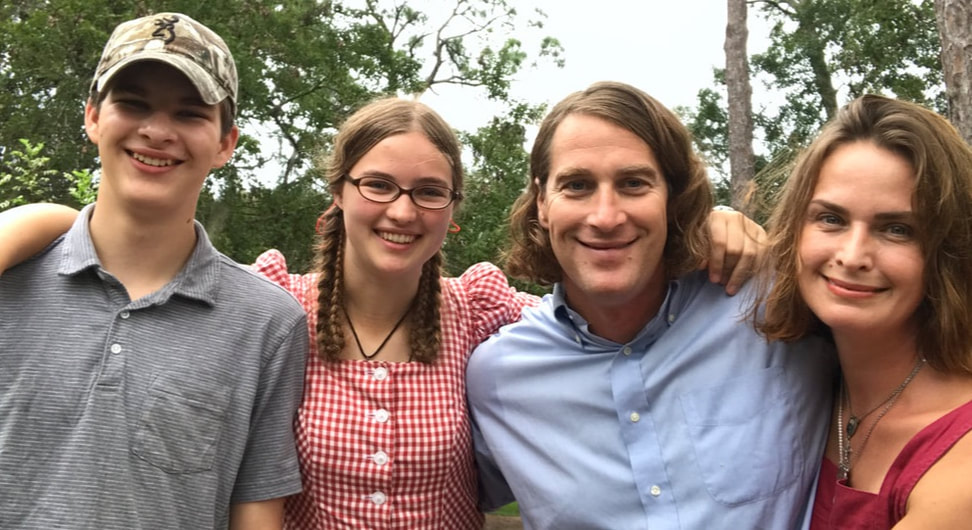